The system is broken! 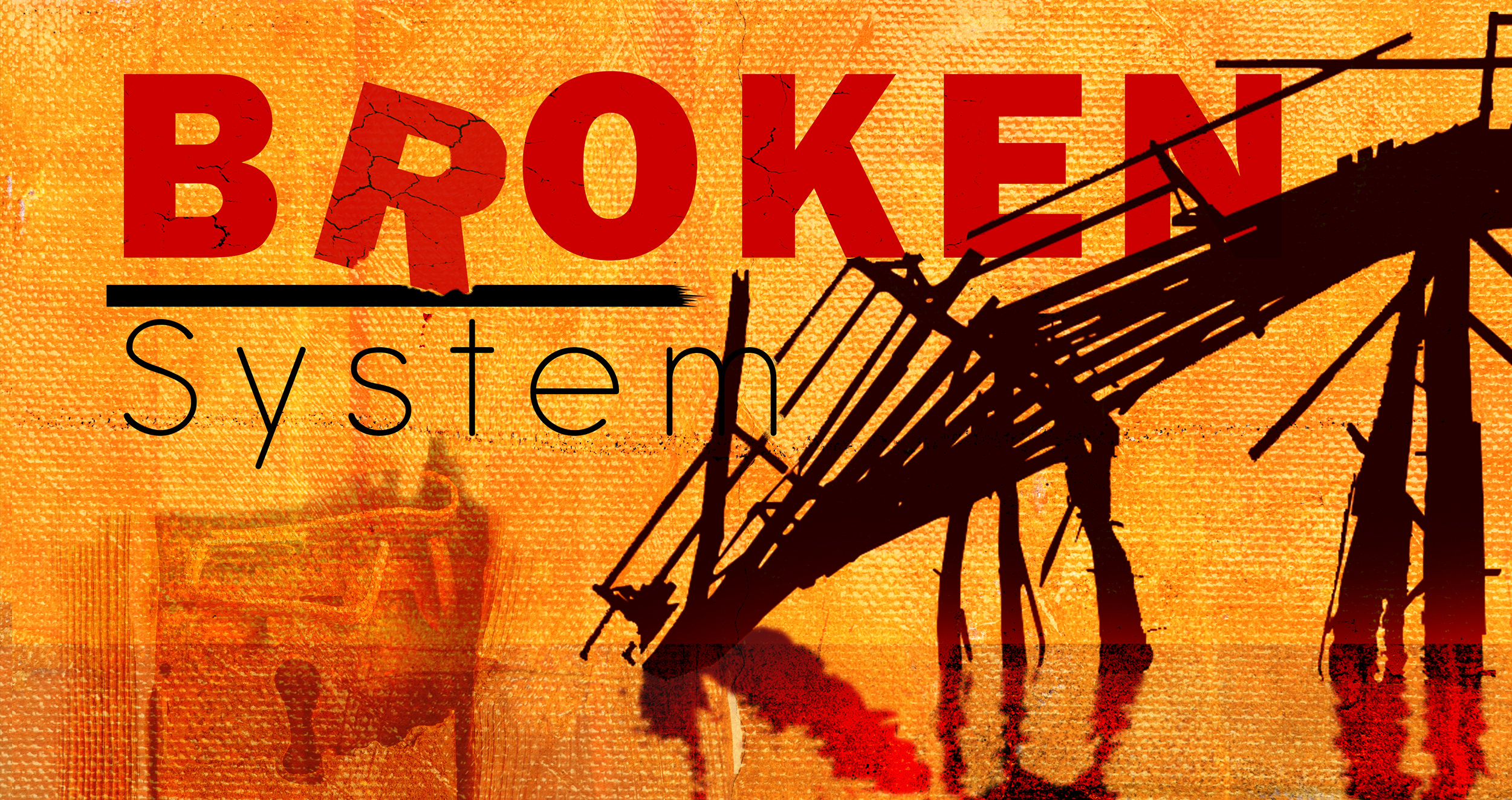 Is it just me, or does it seem as if the institutions we have come to rely on are not doing their job? Worse yet, they seen to be actively working against us. Here are just a few examples.
According to the Centers for Disease Control (CDC), US drug overdose deaths rose 7% in 2017. Every 19 minutes someone dies from a drug overdose. Most of the time, it is from a prescription drug such as Oxycodone or Hydrocodone.

These types of drugs are called opioids, and their usage has gone up at alarming rates. This has become an epidemic of substance abuse and overdoses that looks to be getting worse, rather than better. And yet, in 2016, the US congress overwhelmingly passed a bill to lower the standards that the Drug Enforcement Administration used to immediately block suspicious shipments of massive amounts of opioids.

Does that make any sense to you? It’s like putting out a fire with gasoline!

Another example – members of the multi-billionaire Sackler family, the family that owns and markets the prescription painkiller OxyContin, are facing mass litigation and likely criminal investigation over the opioids crisis ravaging America.

Prosecutors in Connecticut and New York are understood to be considering criminal fraud and racketeering charges against leading family members of the Sackler family over the way OxyContin has allegedly been dangerously over-prescribed and deceptively marketed to doctors and the public.

To show that it’s not just politicians and greedy companies that are failing us, even some doctors are not acting in our best interests. Before reading this next story, it’s important to remember that doctors take an oath to do no harm.

Dr. Dung Anh Pham, at 57-year-old doctor whose business was located in Irvine California was arrested on suspicion of illegally selling narcotics. He also was believed to have sold drugs to five people who later died of a fatal overdose.

I remember when doctors were supposed to help us stay healthy, not over-prescribe medication and sell whatever is being suggested to them by their pharmaceutical representatives.

You can hardly open the news these days without reading about a corrupt company executive and or a large-scale scandal. Elizabeth Holmes and Thanos, for instance, where the company out and out lied about their products’ capabilities to their investors and the public and put people’s health at risk.

Where we once celebrated excellence, we now promote mediocrity; where we once had a moral compass, we now accept unethical behavior as an enviable trait.
How have we come to this place?

We are not just paying a heavy price with the lives of our loved ones for the crumbling of our institutions, but we are also literally paying the price for them. As an example, we have the most expensive health care systems in the world, but, if I asked you to rate your health care experience, what grade would you give it?

Ask you kids what grade they would give our educational system, again – they would probably not be kind in their judgment. I am not saying all teachers are bad, or that doctors and nurses are not doing what they can, but the systems they work in have been corrupted and are being corrupted as you read this blog post.

The addiction recovery sector is not immune to unethical behavior. One can read story after story of how people suffering from addiction have been exploited for profit with insurance claims or excessive drug testing.

I wish I could point to just one sector that is the cause or catalyst for this corruption, but I am afraid it has permeated many – if not all – of our institutions. Even places of worship are in the news with serious moral, ethical, and legal scandals.

Yes, the system does indeed seem to be broken!

The stories I have outlined in this blog post are not outliers or anecdotal evidence but a worrying trend that seems to be escalating. Ask yourself if it is possible that there is even more corruption that has yet come to light. Are all the businesses and institutions really looking out for you and the public good?
We must set higher standards for ourselves as well as the professionals and organizations we rely on. If we do not, we will have only ourselves to blame and third-rate systems and institutions to rely on for our future and prosperity.

What is Dual Diagnosis? The theory of mental illness causing addictive behavior has been around for about twenty years Many suffering from PTSD may lead to self-medicate to escape flash backs. Someone that has body Read more…

How To Avoid Relapse During The Holidays

Introduction Many people let themselves slide into unhealthy habits during the holidays. That’s one reason why we set New Year’s resolutions but, for some, the issue isn’t eating too many sweets, though. During the overwhelming Read more…

How to keep recovering from addiction during a pandemic?One day everything was just as usual, then all of the sudden the whole world is going on a lock-down and going under rules for everybody to Read more…