Fortnite, the latest gaming craze, is as addictive as heroin 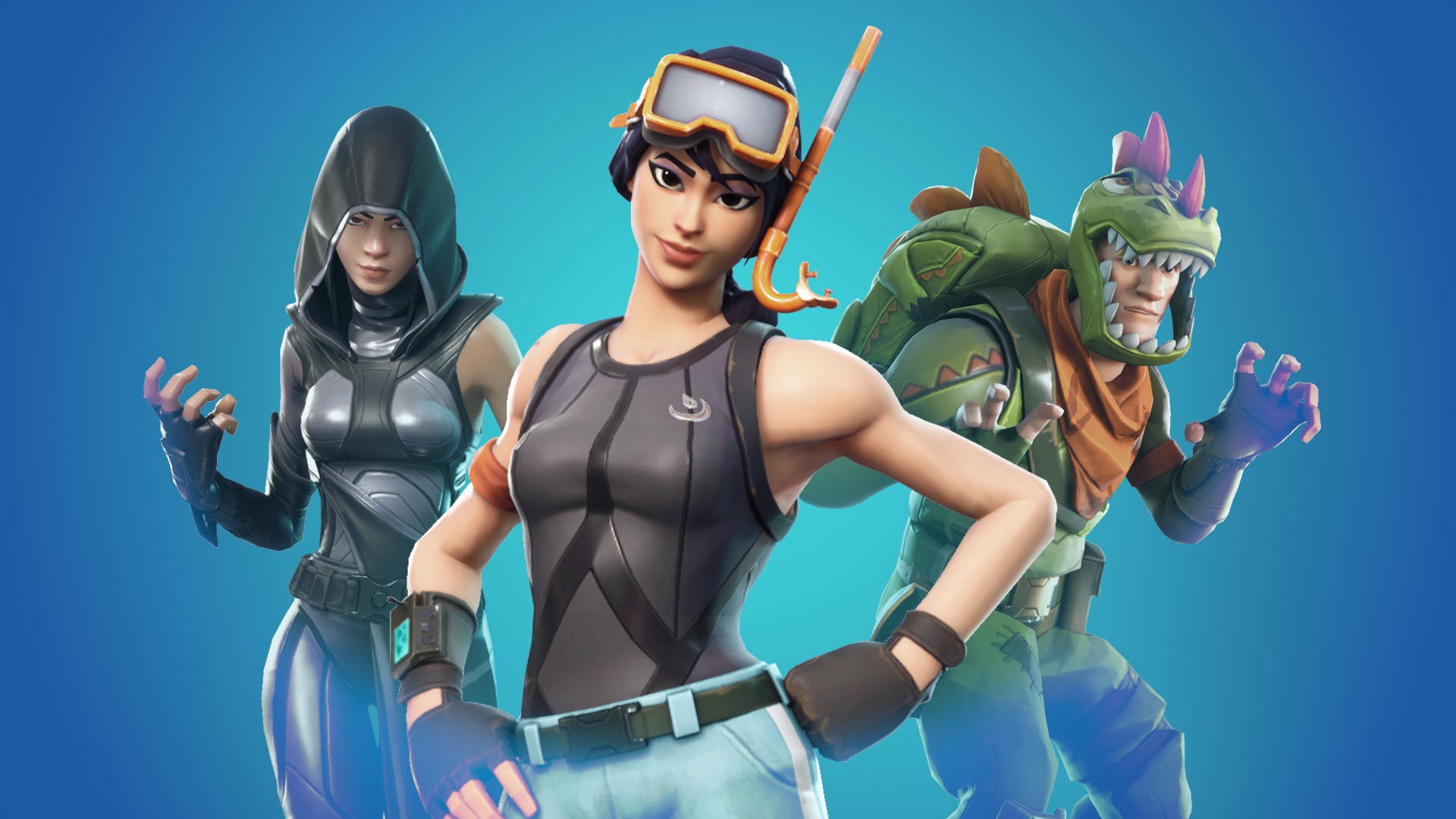 Over 125 million players have played Fortnite since its launch in July 2017. Playable on multiple platforms, including mobile, and with a free-to-play Battle Royale mode, children and young teens are the game’s biggest audience.

A recent medical study, however, has revealed a shocking truth: that Fortnite can be as addictive as heroin. The game can interfere with a child’s brain development, cause trouble for parents at home, and has even been cited in the UK as a reason for divorce.

What makes Fortnite so addicting?

Many video games incite the release of dopamine when the player accomplishes a goal. This can be solving a difficult puzzle or something as simple as eliminating an enemy. Fortnite’s Battle Royale, which has 100 players build structures and kill others to be the last person standing, launches winning players to the top of the totem pole.

Those players can then brag about their victory to their friends, who, in turn, play more to become better. And, in becoming better, they win more and have more to show off. Fortnite has created communities of children who play together at all hours of the day.

Not only that, but there is an in-game currency that players can use to buy loot boxes. These in-game presents contain randomized rewards, ranging from new outfits for existing characters to better weapons and materials. However, this only applies to the player-versus-enemy mode.

Both of these systems encourage children to spend money – sometimes going as far as stealing money from their parents to feed their addiction.

What are the effects of Fortnite’s popularity?

Many horror stories have begun to appear as Fortnite increases in popularity. Some children spend hours a day playing the game. They wake up wanting to play, go to sleep thinking about the game, and talk consistently about Fortnite.

In one particularly serious example, a nine-year-old girl went to rehab for her addiction to the game. She refused to leave the game to use the restroom and ended up wetting herself to continue playing.

Many celebrities and streamers have endorsed Fortnite. Epic Games has even released a $100 million prize pool for Fortnite tournaments, making it explode as the biggest esport in the world. Some universities also offer Fortnite scholarships.

Fortnite is a game that encourages social cooperation, improves spatial and reasoning skills, and even teaches children about teamwork and tactics.

However, its chance-based boxes also encourage habit-forming behaviors, similar to the behavioral patterns of gambling addicts. The more time players spend, the better loot they get – and this reward system seems to keep them coming back for more.

While Fortnite is not the only game that encourages these addictive behaviors, it is the most high-profile among them. As we move forward, it is important to keep a watchful eye on our friends and children – not because video games are bad, but because excessive playing may encourage bad habits. As with all things, Fortnite is best played in moderation.

Why You Should Reach Out to Others

I want to tell you a story about a good friend I used to have named Jessie. When I first met him, he was your typical bright-eyed 9-year-old. Full of life and curious about the Read more…