Why You Should Reach Out to Others 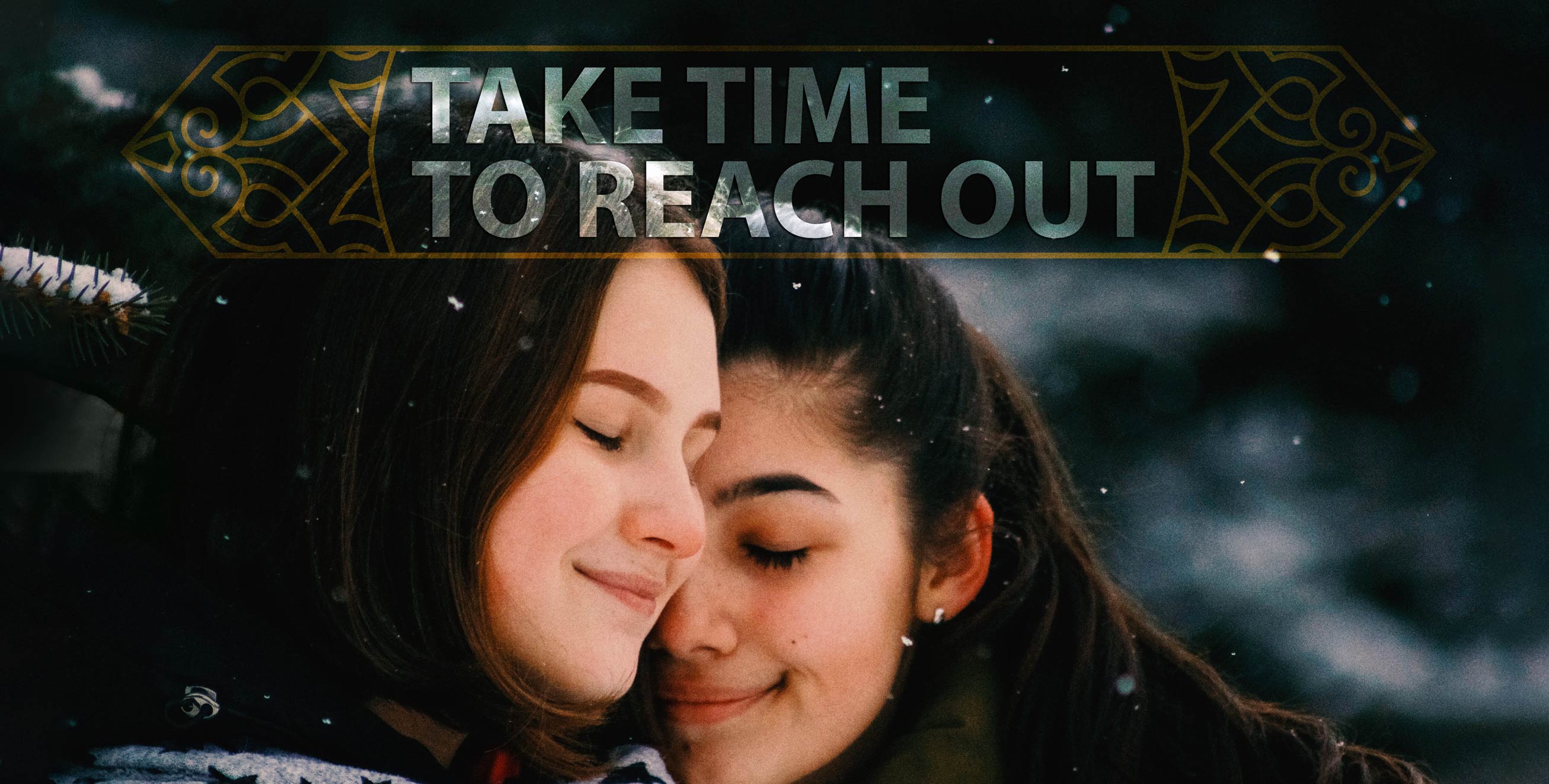 I want to tell you a story about a good friend I used to have named Jessie. When I first met him, he was your typical bright-eyed 9-year-old.

Full of life and curious about the world, he loved to play video games and be with his friends. I knew he came from a broken home and that he sometimes spent time with his father, who did not live at home with him, his mother, and two brothers. But, for the most part, to me, he was a typical child very happy-go-lucky.

Some years later, I learned that he had become homeless and addicted to drugs. I remember thinking that the boy I knew seemed far removed from the world of drugs and dependency. It was odd to me that this is where his life had taken him.

I am ashamed to say that, upon hearing this news, I did not try and reach out to him or his mother. I just went about my life as if I had never met him or spent time with him. I lost sight of the person he was and lost contact with him over the years.

I later heard he had died a tragic death at a very young age. I went to his funeral and paid my respects to his mother and surviving brothers, but it seemed a hollow gesture. I think about Jessie a lot more, wondering why I didn’t reach out to him.

I think to myself, why did I not keep in contact with him just to see how he was doing? Now, it is too late for me to re-connect with Jessie.  I look back and see it as a missed opportunity, but there is a very important lesson to be learned from this story.

Please don’t be complacent with your relationships or your old friends. Take time to pick up the phone – or, better yet, visit them see if they are doing okay. Not just physically, but also mentally and emotionally.

If anything good can come from this story it is that this should serve as wake-up call to all of us. I think we all suffer in silence and the world would be a better place if we shared a little more of our pain with each other. So don’t wait any longer – life is too precious and too short.

Take a moment and reach out to someone. It could save a life.

What defines an Alcoholic as high functioning? To be considered high functioning, an alcoholic or addict must meet the criteria for having a substance abuse problem and still be able to maintain a work and Read more…

Relapse Triggers In addiction recovery there is nothing worse than a relapse. They can cause months or even years of hard work to be in vain. Predicting warning signs can increase the chance to prevent Read more…