Addiction Treatment Is Misunderstood and Undertreated

In 1967 William H. Stewart, our nations surgeon general at the time, issued a report about smoking. This started decades of efforts that lead to the reduction of smoking in the U.S. – from 42 percent of the population to the current rate of 17 percent. This past November, the Surgeon General, Dr. Vivek Murthy, issued a report on substance abuse. He hopes that his report will has the same effect on the fight against substance as Williams H. Stewart had against smoking.

The report was the first of its kind. Murthy called upon our government for increasing access to addiction treatment. Murthy sees drug and alcohol addiction a public health crisis in this country, and the report urges “a holistic approach to battling the addiction epidemic that should involve policy makers, regulators, scientists, families, schools and local communities.” He expressed the importance of everyone playing a role, if we are to succeed in the battle against addiction.

Murthy conveyed the problem is both under-treated and underappreciated. He claims, “The most important thing is, we have to change attitudes towards addiction and get people into treatment.” Addiction is a disease of the brain, not a personal choice.

Murthy’s statements are not without evidence.

In the U.S., the Centers for Disease Control reported over 47,000 drug-related deaths in 2014. Prescription painkillers and heroin led the way for the main source of overdosing. In 2015, more than 27 million Americans reported misusing prescription drugs or using illegal drugs. Over 66 million people in the U.S. reported binge drinking in the last 30 days.

Those dealing with addiction not only hurt their families, friends and loved ones, but most of all they are hurting themselves. Dr. Murthy’s report states that drug abuse has an annual impact on our country of $193 billion and alcohol abuse an additional $249 billion. He also noted, that every dollar we invest in addiction treatment “saves $4 in healthcare costs and lost productivity and $7 in criminal justice costs.”

The surgeon general’s goal is to reduce these startling substance abuse numbers. He stressed several approaches in his report.

First, he stressed to increase access to existing addiction treatment. This will hopefully reduce the relapse rate. Second, he urged for an expansion of new and more effective addiction treatment programs. Third, he expressed the importance of and need for early intervention. His report encouraged using school programs to teach students about alcohol. Murthy noted, “If a person has their first drink before the age of 15, their likelihood of developing an alcohol problem is four times greater than if the first drink is taken after the age of 21.”

With additional efforts in these areas, he aims to confront the substance abuse crisis and get our country on the road to recovery. 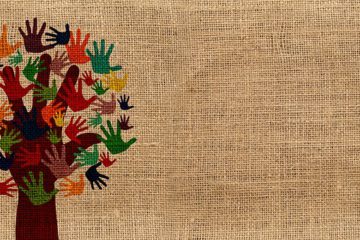 8 Reasons to Be Drug And Alcohol Free

You don’t have to look hard to find someone whose life has been damaged by the use of drugs and alcohol. Today, millions of Americans are battling substance abuse addiction, but that doesn’t have to Read more… 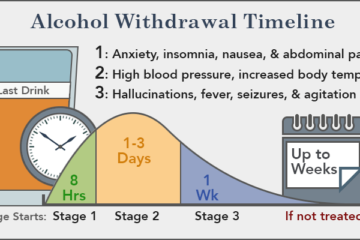 Alcoholism is an isolating condition where alcohol is often abused in private. According to WebMD, nearly 33 percent of people with depression also have struggled with alcohol.1 During the process of seeking help, it is Read more… 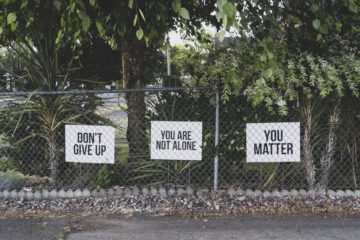 How COVID-19 has impacted Addicts in Recovery

As the coronavirus pandemic continues, shut down orders remain intact due to safety concerns. This is leaving millions of people unemployed and isolated from their family and friends. While many people are left with feelings of Read more…