5 Dangerous New Drugs Everyone Should Know About 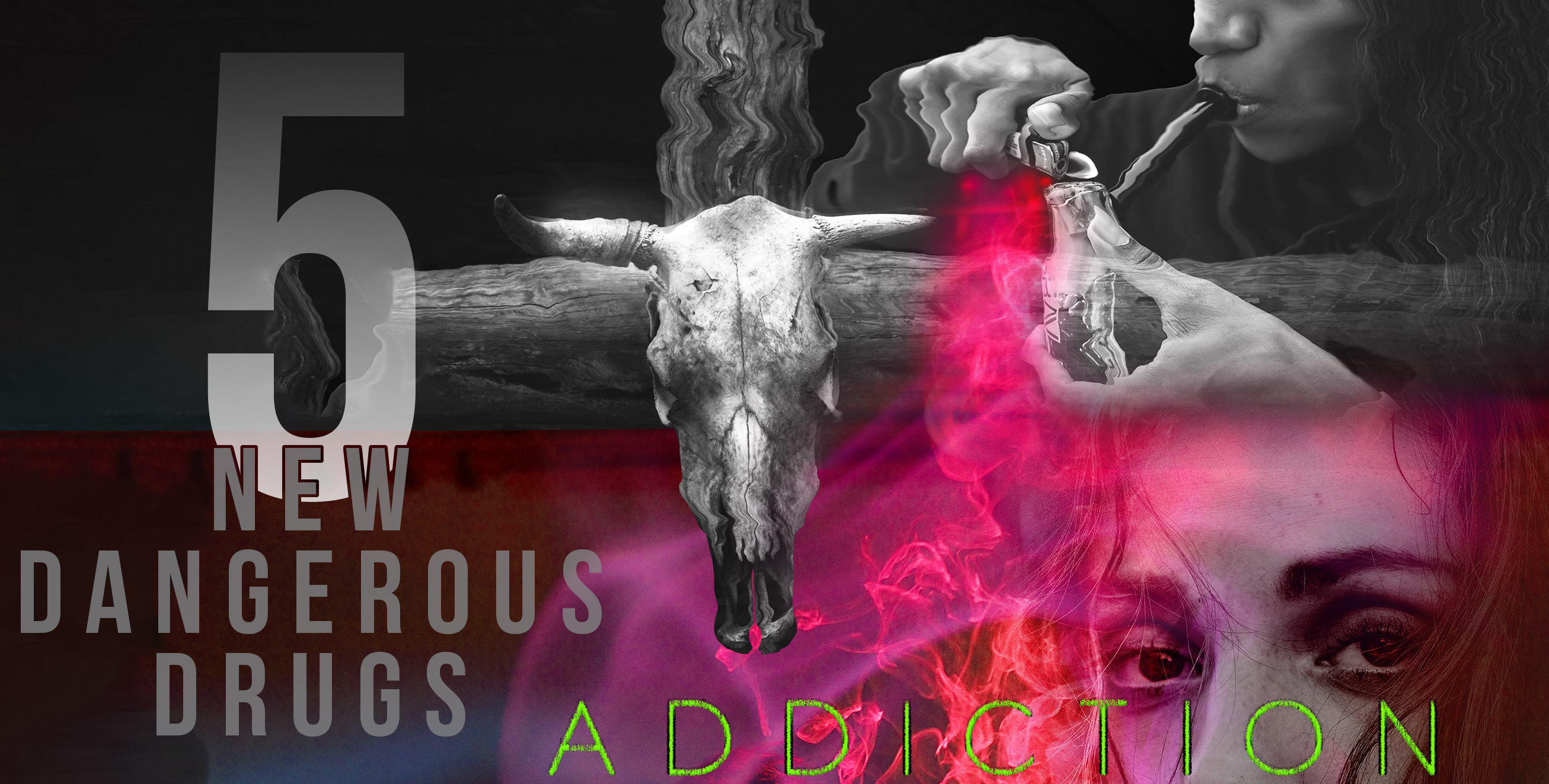 However, this also means many of these drugs are more potent than their standard counterparts. Without the testing that normally go into new drugs, such as prescription pain medication, designer drugs often have undesirable, serious side-effects and a greater risk of overdose.

A synthetic opioid that binds to the same receptors as heroin, fentanyl is at the head of the opioid crisis. Dangerous because of its potency — 3 milligrams of fentanyl is lethal, compared to tehe 30 milligrams of heroin required for the same potency.

Heroin dealers often lace their drugs with fentanyl to increase its potency. This, however, can prove disastrous as users may unknowingly take a deadly dose of fentanyl because the two drugs look identical.

Tramadol is a opioid (narcotic) and a controlled substance, carrying high risk for addiction and dependence. Tramadol is associated with a wide array of potential side effects, including nausea, headaches, and shortness of breath.

The dangers of tramadol increase when not taken as directed or prescribed. Side-effects can worsen considerably at higher doses or when used with other drugs. While commonly prescribed for pain management, the illegal sale and high addiction rate of tramadol exacerbate the opioid crisis.

Because of this, which drug compounds and how much is present can vary from package to package — potentially introducing severe side effects because of uncontrolled doses. These products also indicate that it is ‘not for human consumption’ in their attempts to maneuver around legal control.

6-Monoacetylmorphine, or 6-MAM, is one active ingredient in heroin. Black tar heroin, in particular, results in a relatively large amount of 6-MAM and therefore is more potent than other forms of heroin.

Ethyl glucuronide is a byproduct of ethanol, which is causes intoxication with alcoholic drinks. Because it is almost always present with ethanol, EtG tests are also used to monitor sobriety.

I like the valuable info you provide in your articles.
I will bookmark your weblog and check again here regularly.
I’m quite sure I’ll learn many new stuff right here!

Best of luck for the next!

We are glad you enjoy our content. If you like sign up to our news letter so you won’t miss out on the latest news, updates and posts from Us!

Thank you very much. Sign Up for our newsletter to keep up with our latest postings!

WOW just what I was searching for. Came here by searching
for ai

Glad We could help!

What defines an Alcoholic as high functioning? To be considered high functioning, an alcoholic or addict must meet the criteria for having a substance abuse problem and still be able to maintain a work and Read more…

Relapse Triggers In addiction recovery there is nothing worse than a relapse. They can cause months or even years of hard work to be in vain. Predicting warning signs can increase the chance to prevent Read more…